Dave Richards has been involved in the Invoice Finance and Factoring sector in the UK now for nearly 20 years. He started with Lloyds Bank but moved on to run a small independent in the 90's. He then established IGF Group in 1997 which was later sold in 2003, moving on in 2005 following an earn out. IGF became the 3rd largest independent provider of receivables finance in the UK in his time and was regarded by the largest independent broker in the sector as the best service provider at this time. Gener8, my latest venture, intends to emulate this success but in small ticket invoice discounting and not factoring. Gener8 Finance provides invoice discounting to UK based companies. It was established in 2008 by directors with 70 years experience in the UK Invoice Finance arena. Gener8 differentiates itself focusing on smaller clients who need finance but maybe do not have the balance sheet criteria needed by the banks for invoice discounting. Provided sales ledger administration is good Gener8 is happy to provide finance against receivables and take a back seat in terms of credit control. 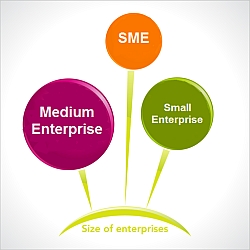 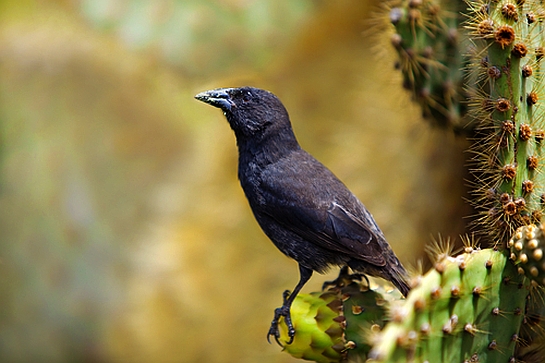