Julie Fidler began writing professionally in 2003. Since that time, she has worked as an acquisitions editor and staff writer for the highly-popular-but-now-defunct online arts and entertainment magazine Infuze, an advertising/marketing copywriter for several local newspapers and magazines, a ghost writer for best-selling author Shaunti Feldhahn, and a columnist and contributing writer for the quarterly lifestyle magazine Fine Living Lancaster. In 2005, Julie’s first book, Adventures in Holy Matrimony: For Better or the Absolute Worst (Relevant Books) was published nationally. She appeared on national television shows and did dozens of radio interviews in support of the book. Julie is currently shopping a second book to agents and publishers. Before becoming a writer, Julie worked in human services, first with mentally ill and intellectually disabled adults, and later with pregnant teens and teen moms. The Lancaster, Pennsylvania, native has been married for 14 years to Scott, who is a mobile therapist who works with autistic children and teens. Julie and Scott spend two days a week working at a local cat rescue, where they adopted one of their two (insanely spoiled, frighteningly intelligent) cats. In her spare time, Julie enjoys spending far too much time looking for home improvement ideas on Pinterest, making “old granny” crafts, hiking and gardening. A news and politics junkie, she does a lot of reading and loves the occasional conspiracy theory. She also knows how to find a mean bargain at a thrift store. Julie is currently a legal blogger for a large national law firm. Every so often, she pontificates on her personal blog, Fidler on the Roof. 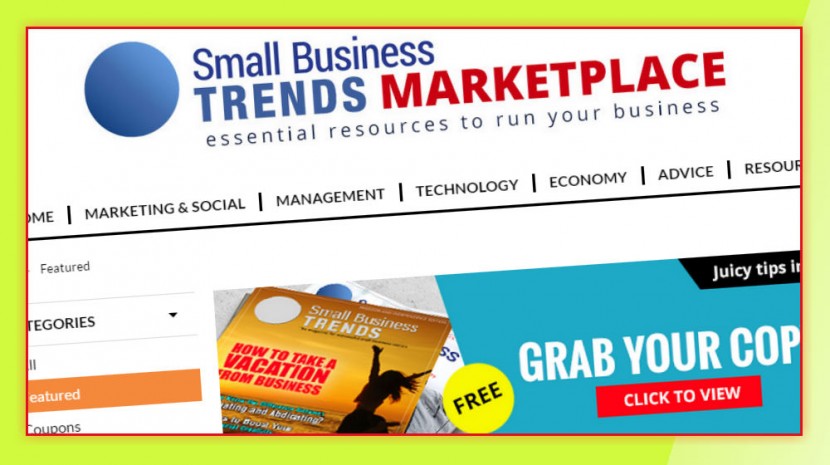 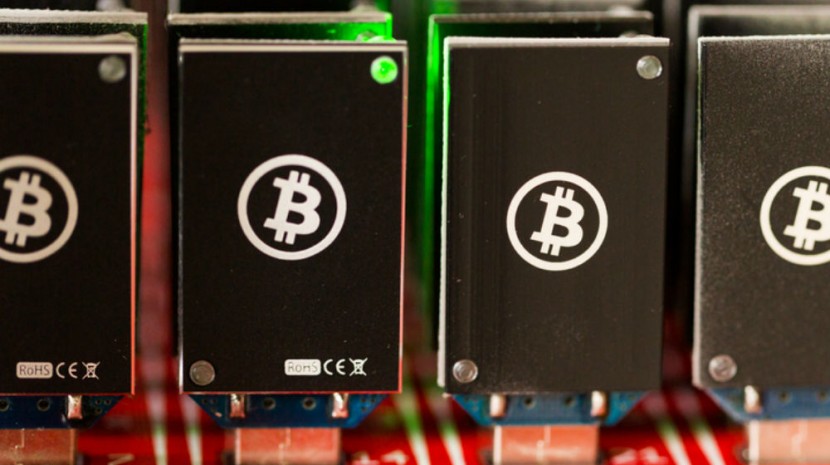 The number of bitcoin ATMs in the U.S. is expected to boom into the thousands next year. The rise in popularity of the crypto-currency presents some potential business growth for owners of these machines. 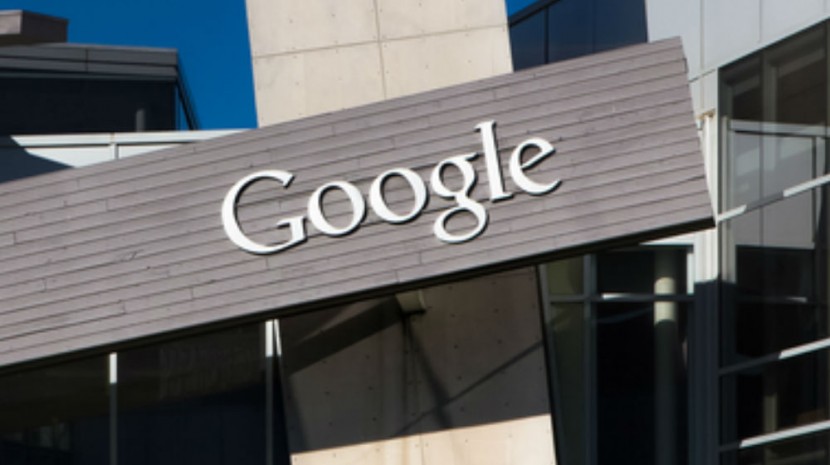 New research from Europe has found Google may be violating anti-competition laws on the books for the continent. A study found that Google's local search results are skewed to push the company's services over others. 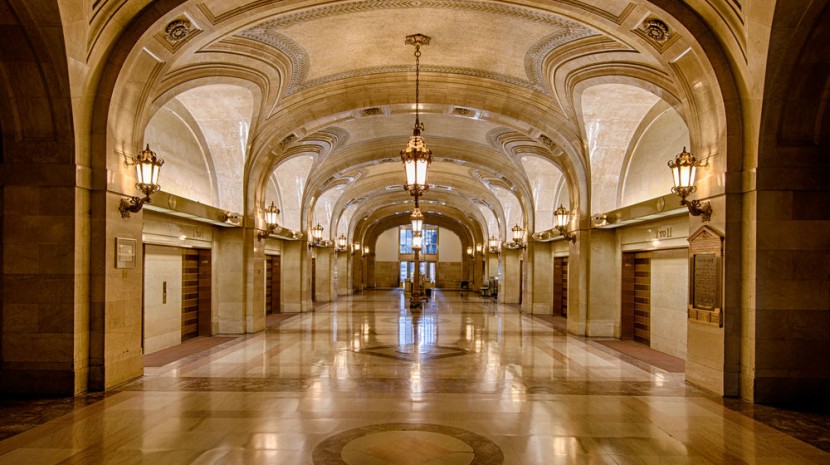 A new tax passed by Chicago lawmakers will increase the cost of popular streaming services like Netflix. But could the "cloud tax" be setting a dangerous, and expensive precedent? 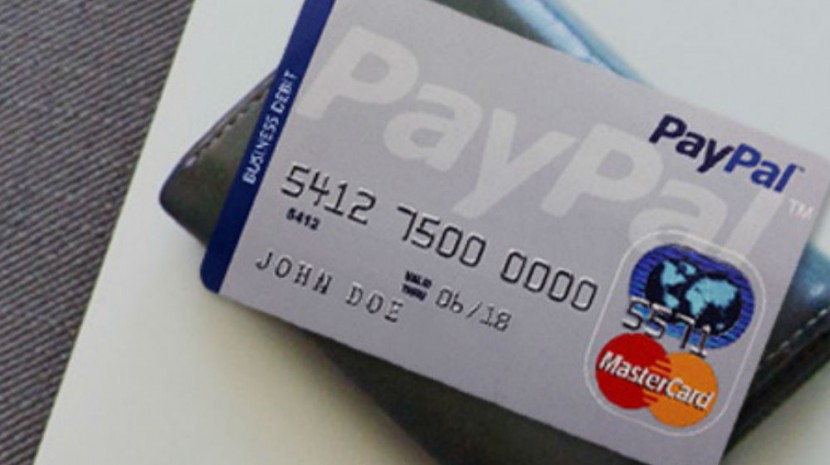 PayPal is updating its policies that will now protect buyers and sellers of digital goods and services. The move is in response to an increase in the sale of intangible goods. 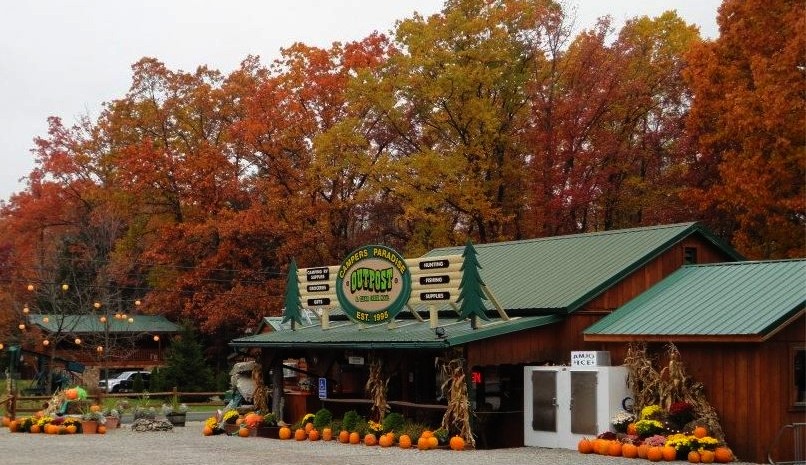 Learn How To Start a Campground From Someone Who Did It

Think running your own campground involves putting up some tents and clearing land? Think again. One Pennsylvania family escaped lucrative jobs and a restored Victorian home to give the camping life (and business) a go. Lessons in life for their children was the goal but the whole family continues to learn from this undertaking. 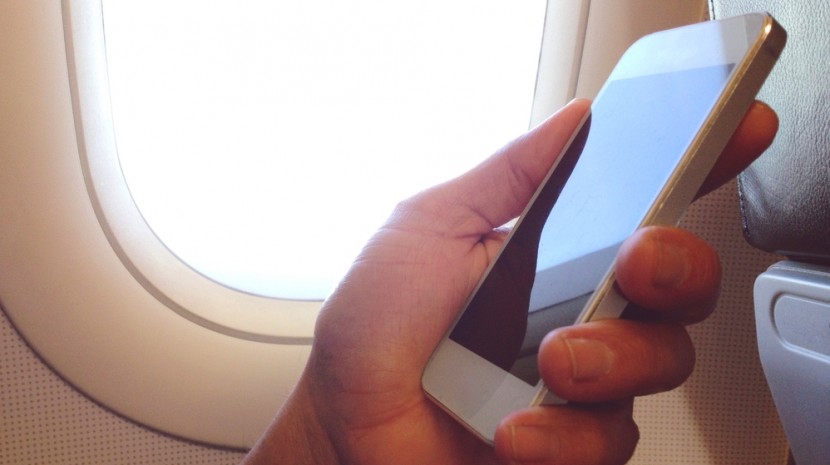 What Not to Do When Using Internet on the Go

These days it's not just Internet service that's important to small businesses. With both you and your clients constantly on the move, it's important to also have Internet on the go. When accessing the Internet on a mobile device or through a wireless network, however, there are important things to remember. 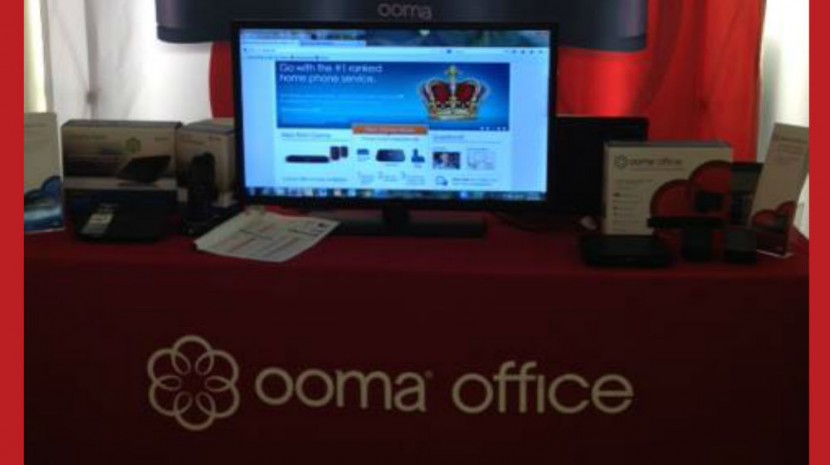 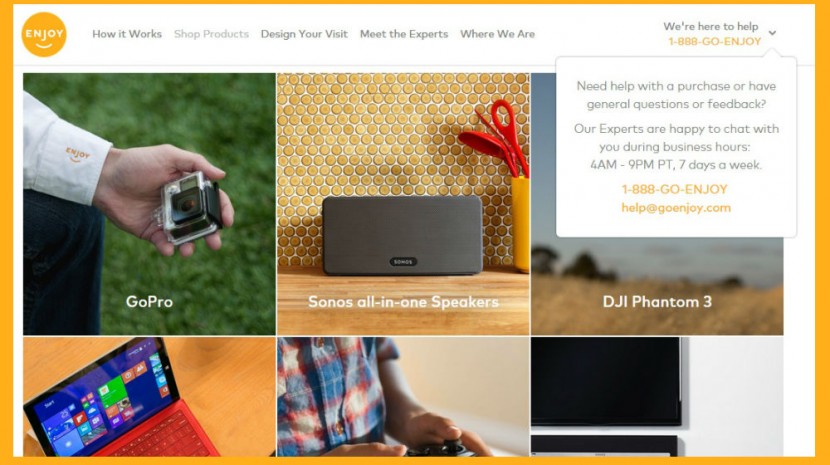 Free shipping, two-day shipping ... that's old hat. ENJOY is a new eCommerce site that has its employees give all its products a test run then hand delivers them to customers. 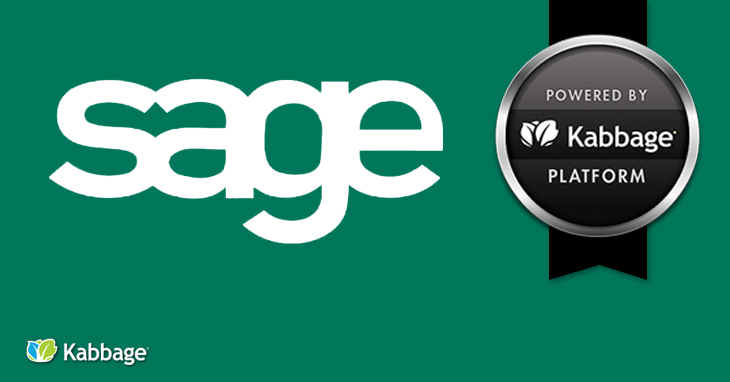 If you don't have a mobile-friendly site yet, take time to review this important data. There is a major change in the visitors coming to your pages. And it's time to adapt or be left behind. 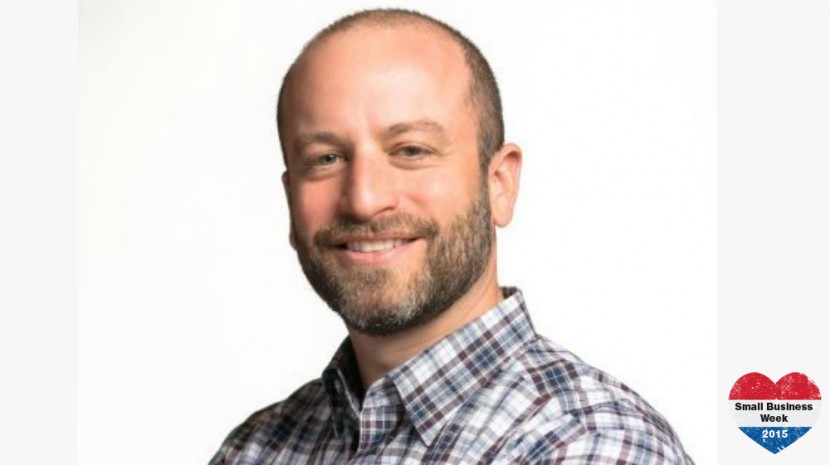 This contest from one of the biggest names in small business software offers the chance to give your business super star status with visibility in a national ad that will reach millions.