For George Langan, the road leading to becoming eXpresso Corp. President & CEO has been paved with executive positions at large corporations, entrepreneurial start-ups, and turnaround management of high-tech, venture-backed companies. His professional career began at AT&T, where for 12 years he excelled in a variety of sales and marketing roles. Striking out on his own, Langan founded a company that developed back-office applications for the financial industry. He later sold the firm to a competitor, Legent Corporation, where he accepted the Marketing VP position. After Legent was acquired by CA, Langan was lured to Bell & Howell (now ProQuest) where he launched a new division and was appointed chief executive at another. CrossAccess, a mainframe data migration company, recruited him to assume a turnaround and CEO role. He put the company in position to be acquired by IBM. Prior to heading eXpresso Corp, Langan advised investor groups on rapid growth strategies and product refinements for venture-backed companies. With hands-on management and a finely tuned marketing philosophy, he has personally led four companies to viability or acquisition. 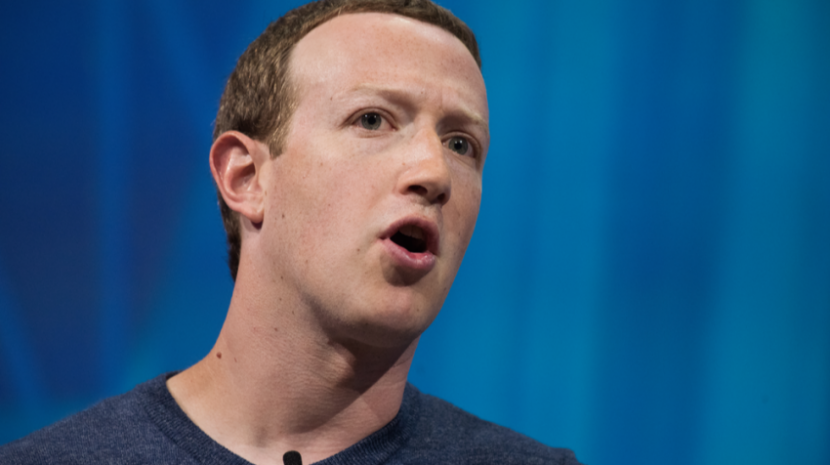 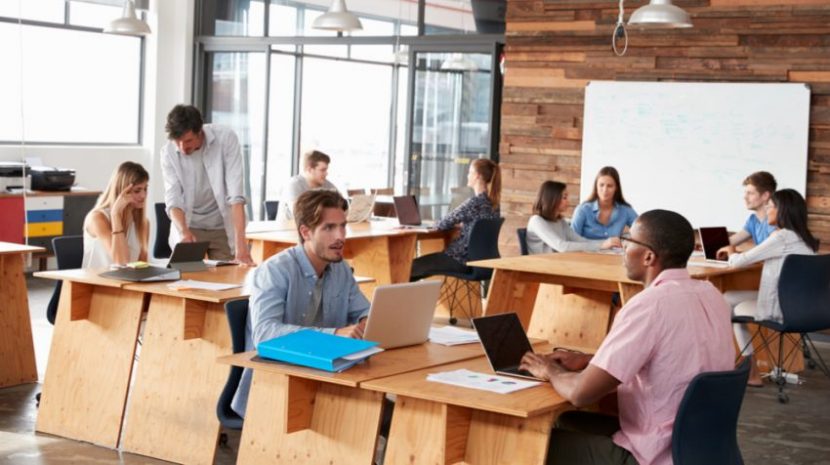 Software for the Virtual Office: Mimicking the Physical Office