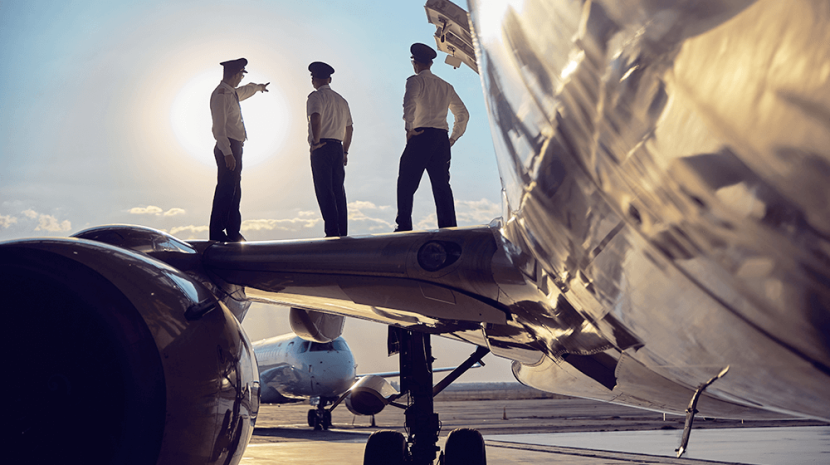 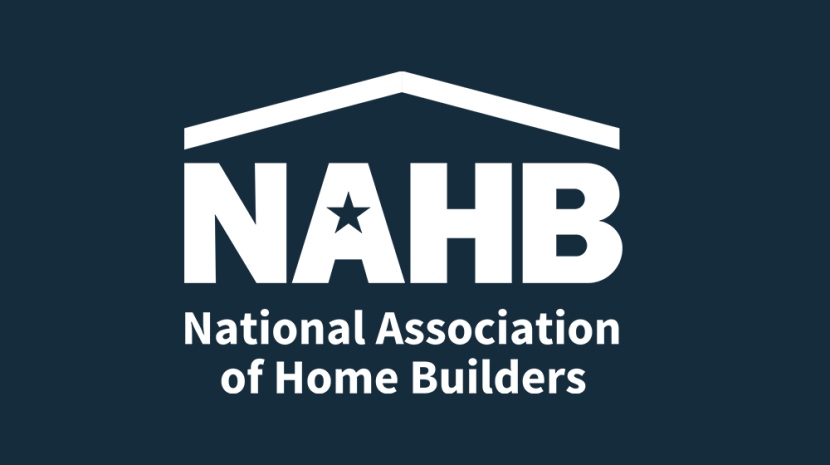 The National Association of Home Builders/Wells Fargo housing market index dropped to 69 from 77 in April, its lowest point since June 2020. 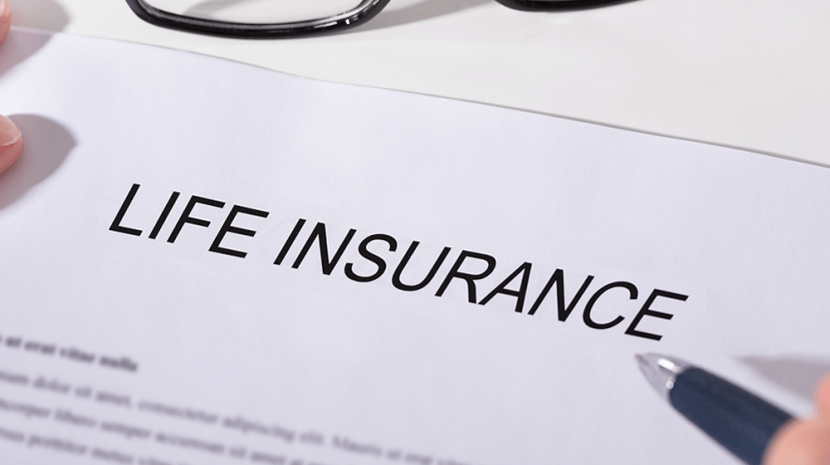 Business Life Insurance for Owners: What You Need to Know

Whether you are a sole proprietor or you have partners, get informed about business life insurance for owners, and what you need to know. 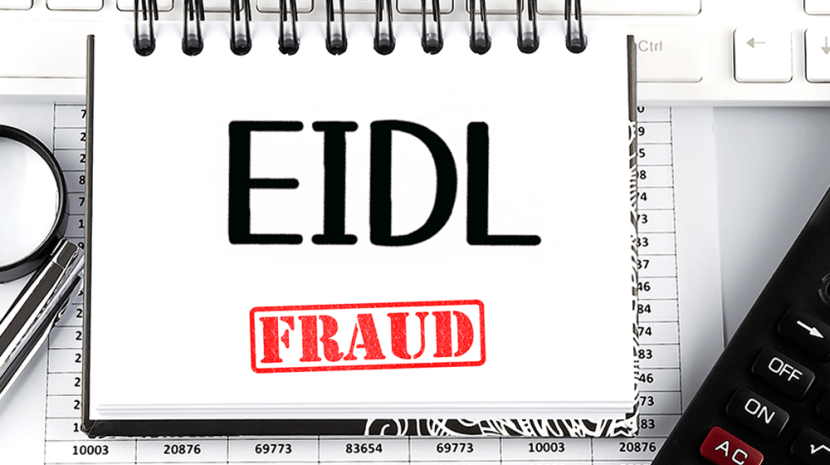 Two of the 7 bills advanced by the House’s Small Business Committee deal address fraud in the PPP and EIDL programs. 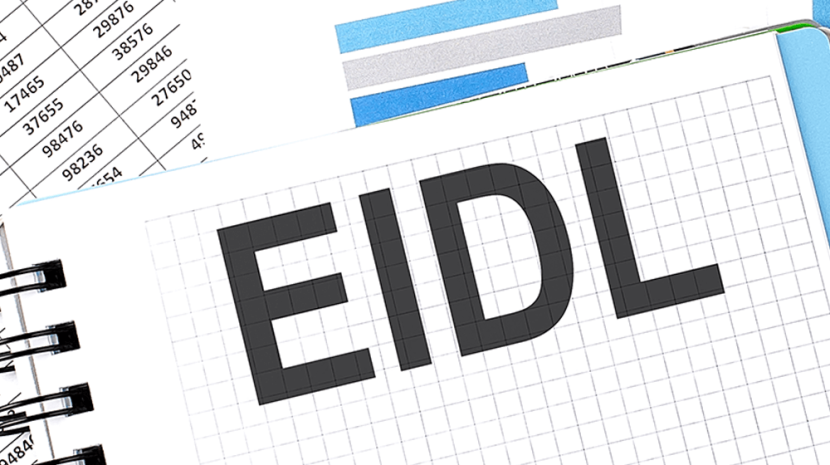 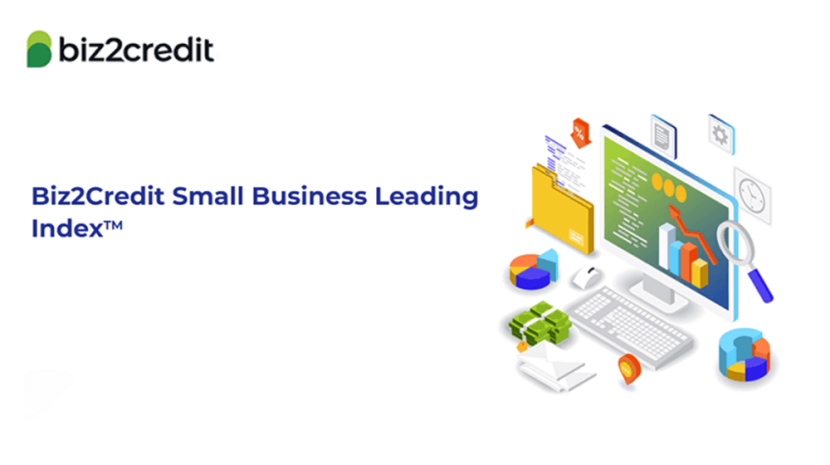 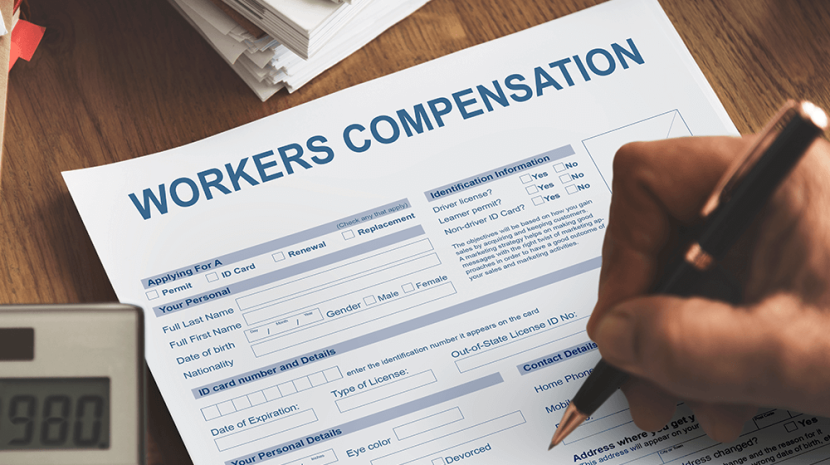 Do You Need Workers Compensation Insurance for Small Business?

Do you need workers' compensation insurance for small business, for most businesses in the U.S. yes you do, here are the requirements. 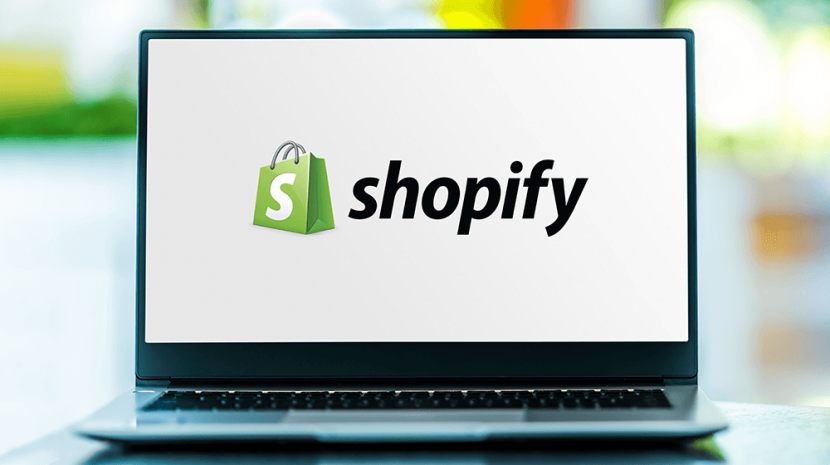 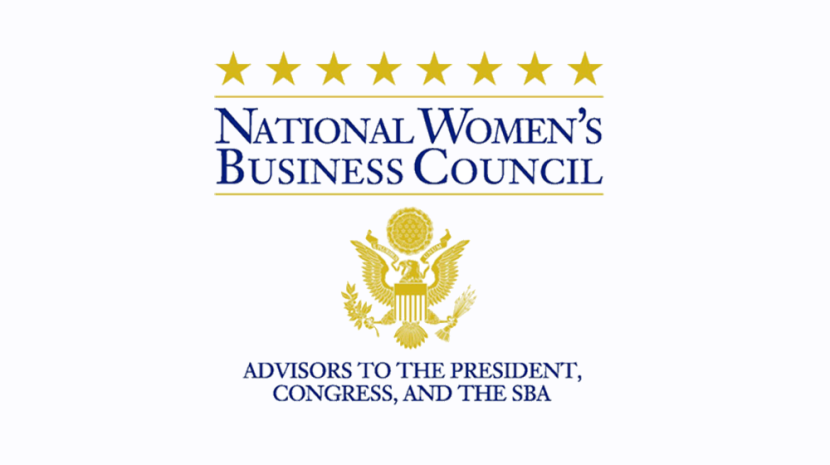 The National Women’s Business Council hosted a webinar May 3, to detail resources available to women who own or want to own a business. 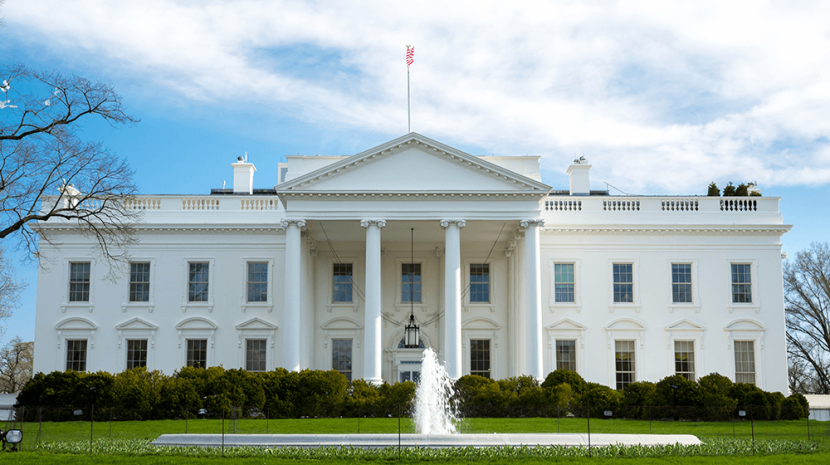 Biden Proposes $1.06 Billion for SBA 2023 – Plus Increases in Loan Funding

As proposed by President Joe Biden, the total requested amount for the SBA budget is $1.06 Billion. The fiscal year 2022 budget was 1.03 billion. 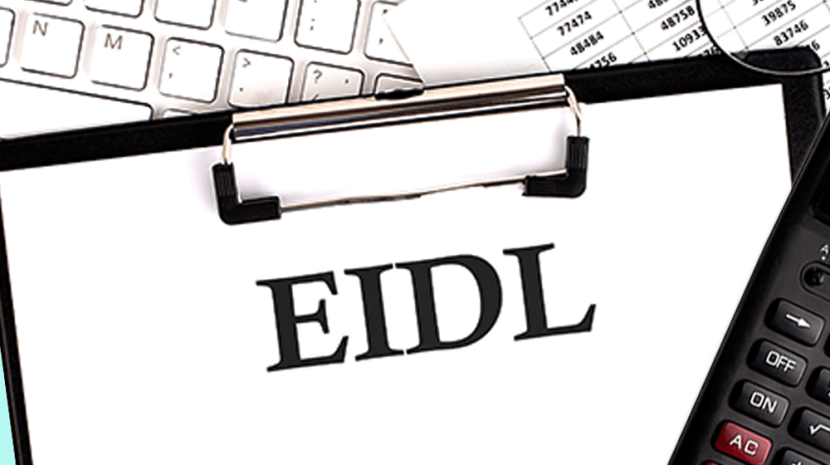 An Important EIDL Deadline Is Looming for Small Business Owners

It’s too late to apply for a new Covid 19 EIDL loan. But if you’d like to increase the amount of an existing loan, The deadline is May 6.