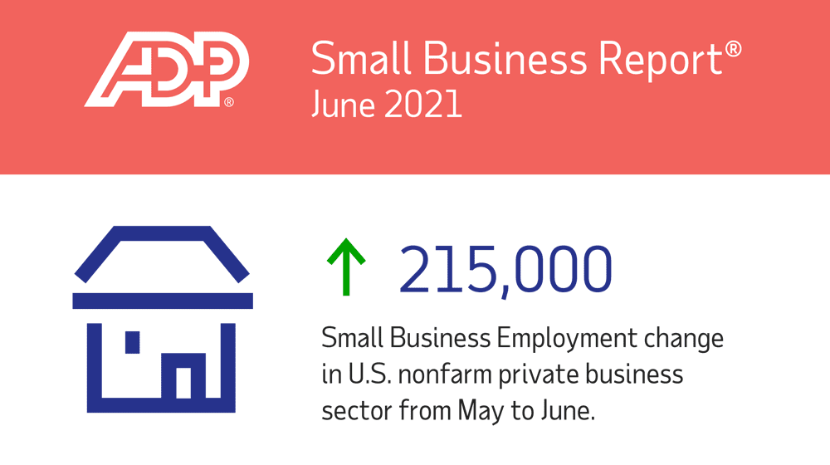 Small businesses in the US added 215,000 jobs to the economy according to the June 2021 Small Business Report. 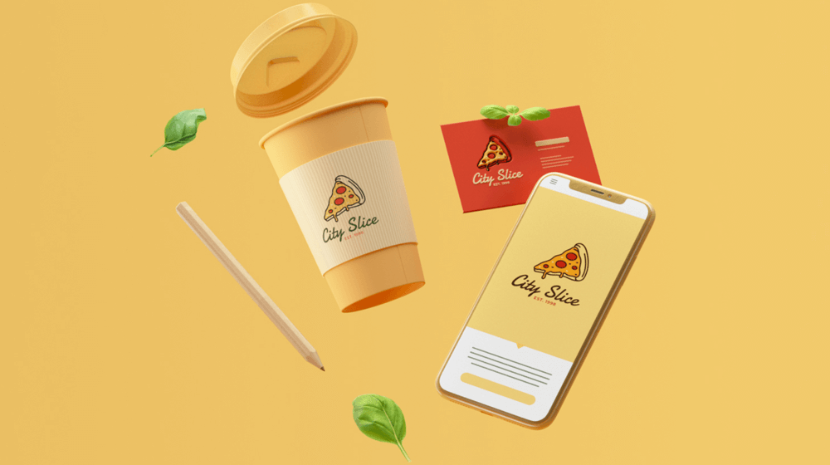 The Importance of a Great Logo for Your Business

If your business is just getting off the ground or you need to revamp its image, a quality logo is imperative and Fiverr Logo Maker can help. 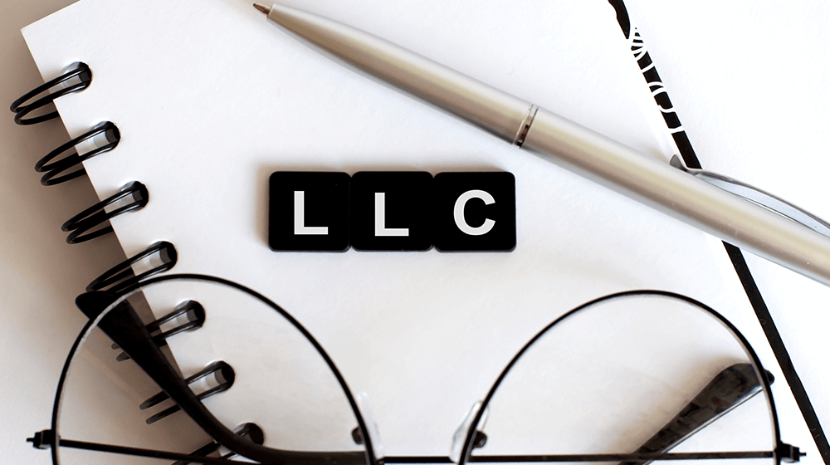 Pros and Cons of an LLC

Knowing the pros and cons of an LLC allows you to make the right choice for establishing the entity of your company when you are starting a business. 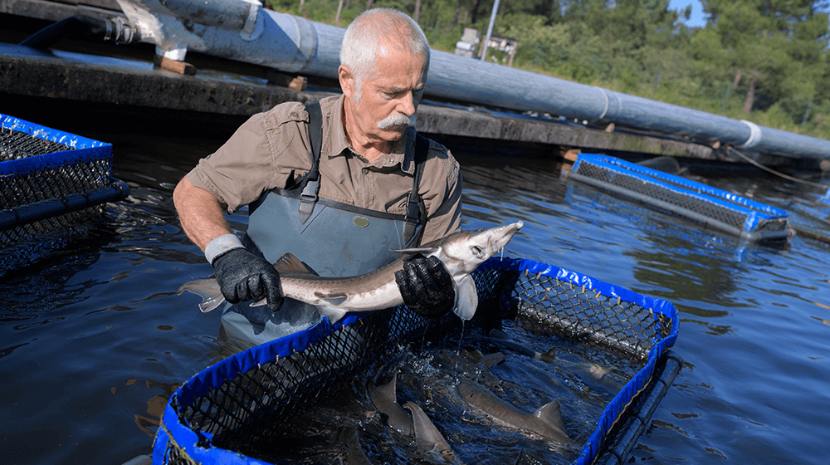 How to Start a Fish Farming Business

Fish farming is a business that is both profitable and environmentally friendly while addressing overfishing in rivers, seas, and oceans. 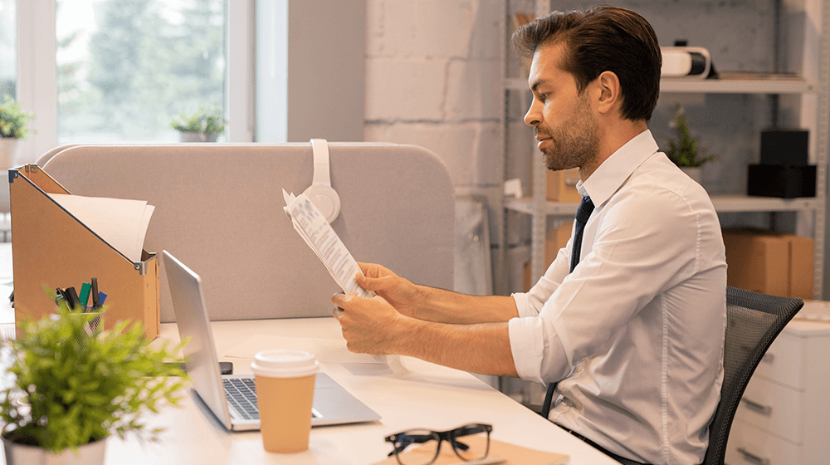 How to Create an LLC

Having the right legal structure for your business will help your business establish a solid foundation and thrive, here is how to create an LLC. 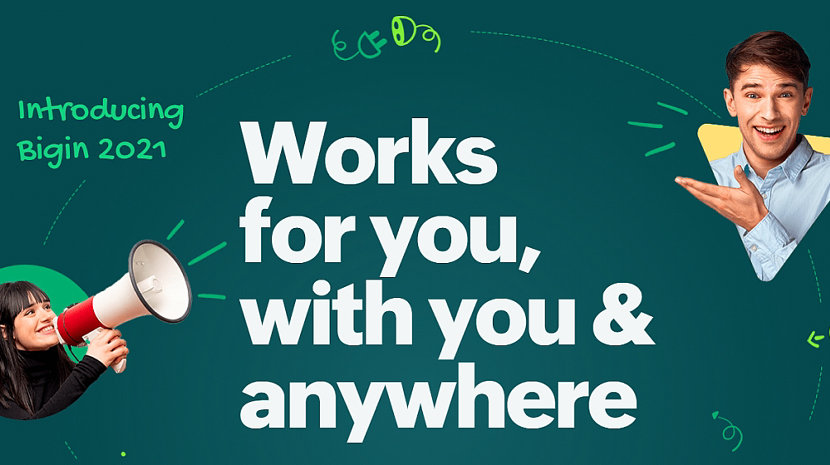 Zoho Bigin: Organize Clients and Data All in One Place 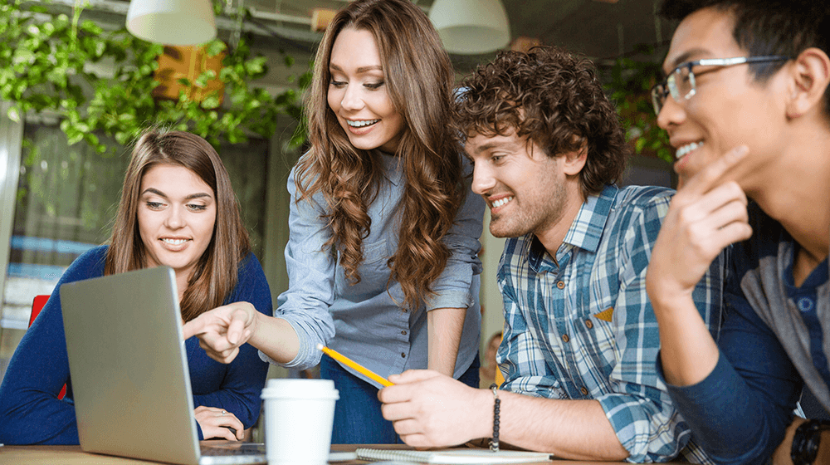 Are you waking up before your alarm? Infused with optimism? Looking forward to every new day being part of a business operation? You’re not alone. 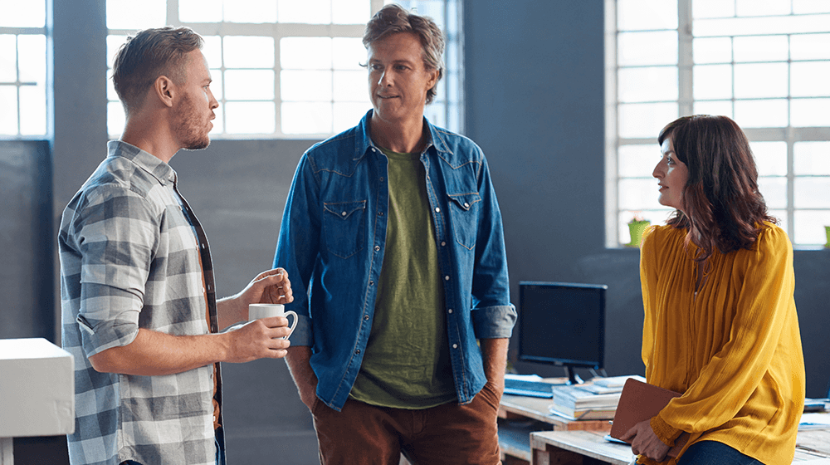 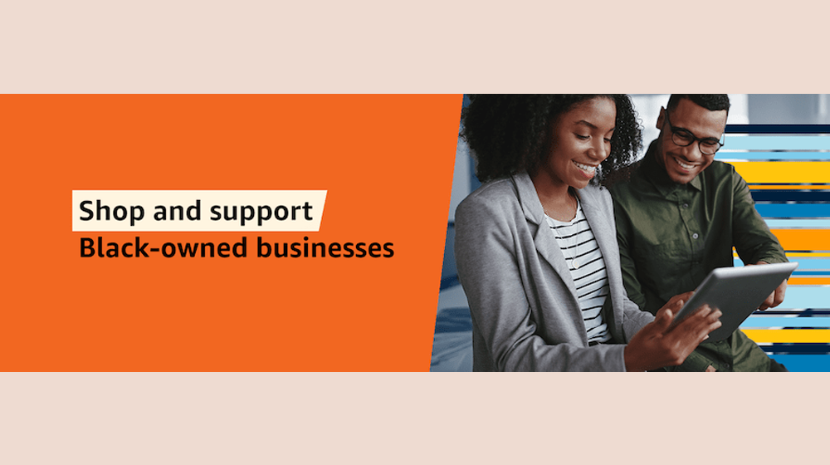 Amazon has just announced that it's investing $150 million in Black-owned businesses through the Black Business Accelerator program. 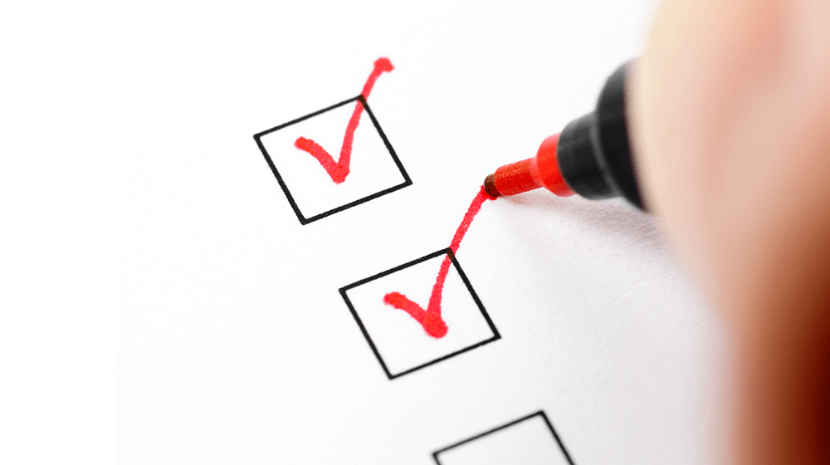 A checklist will let you stay more organized when you are ready to sell your business. With so many processes, missing a step can be a costly mistake. 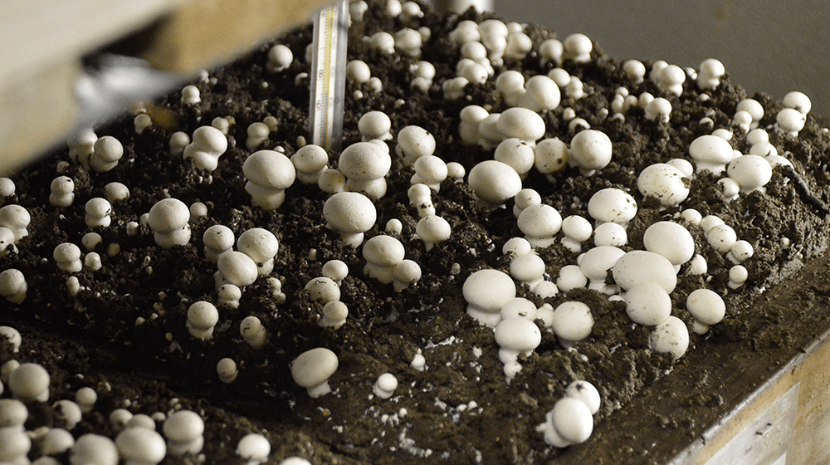 A mushroom farm can be lucrative, but it takes expertise and being able to control the temperature, humidity, and light in the space you grow them. 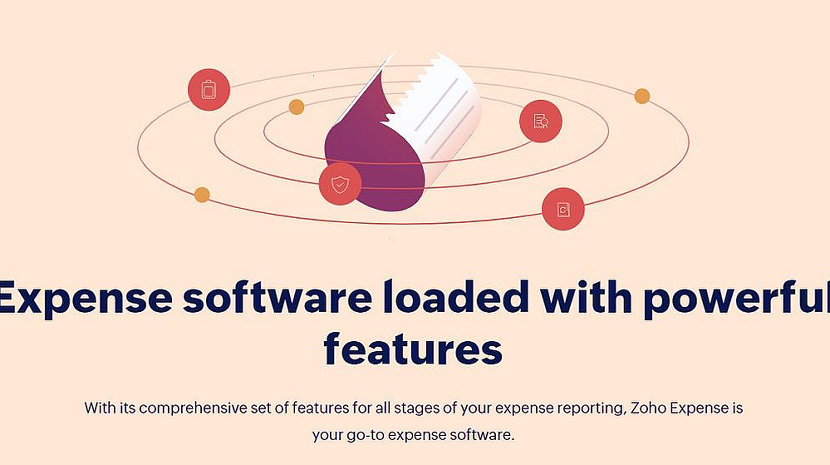 Zoho Expense makes it easy to approve, monitor, pay and record expenses and can be integrated with accounting software.