Mark Amtower advises small, medium and large companies on all facets of marketing to the government. He specializes in helping companies develop thought leadership positions in a defined niche and leveraging social media to gain targeted visibility in the government contracting market. Amtower is a consultant, speaker, industry spokesperson, business best-selling author and radio host. He is among the most recognized and quoted professionals in the government market. He is the founding partner of the government contact advisory firm Amtower & Company, of Highland, Maryland and Founder and Director of the Government Market Master Forum continuing professional education program. Courses are offered monthly in Columbia MD and McLean VA. He has been called “the Godfather of government marketing” and the “best of the best of government marketing gurus” by his peers. He was selected by BtoB Magazine as one of the Top 100 Business Marketers in the United States 2008 an his LinkedIn profile was selected as one of the seven best in the 2009 contest, Rock the World with Your Online Presence. Amtower has advised thousands of companies on all aspects of doing business with the federal government since he started his company in 1985 and his many of his clients are among the most successful companies in the government market. His books, Government Marketing Best Practices (2005) and Amazon best seller Selling to the Government (2011) are industry standards. He has been quoted in over 250 publications worldwide and speaks at 30+ industry events each year. His radio show, Amtower Off Center, is in its eighth year on Federal News Radio and was the first radio show in the country to address issues concerning issues impacting the government contracting community. His expertise in both marketing to the government and LinkedIn makes him a sought after keynote, luncheon and workshop speaker. He is widely known for all black attire, dry wit and candor in his articles, books, consulting, radio interviews, presentations and keynotes. 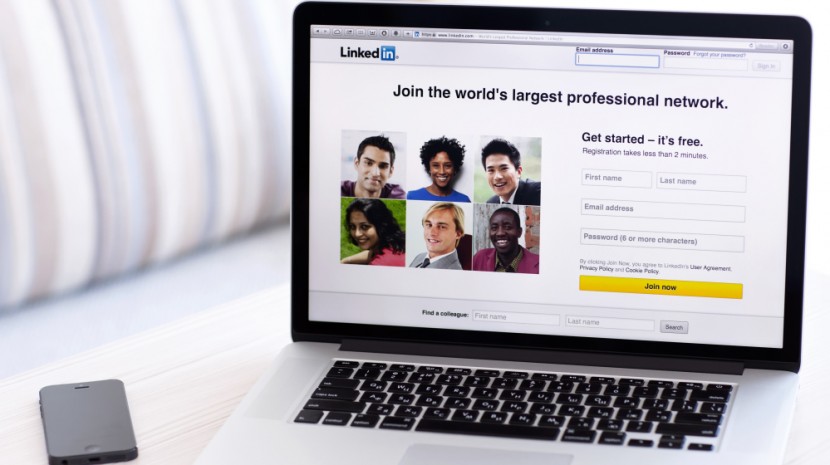 If You Have Not Mastered Marketing on LinkedIn, You May Be Losing Business 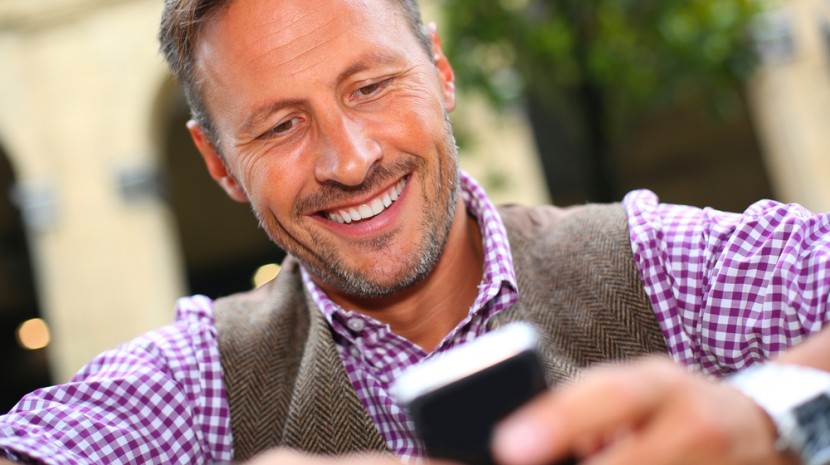 “I’d Like to Add You to My Professional Network on LinkedIn.” 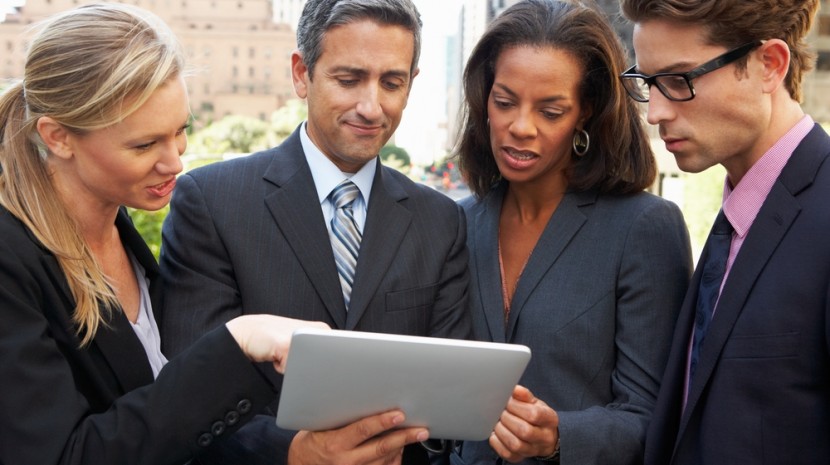 How to Create a LinkedIn Profile That Rocks At Generating Leads 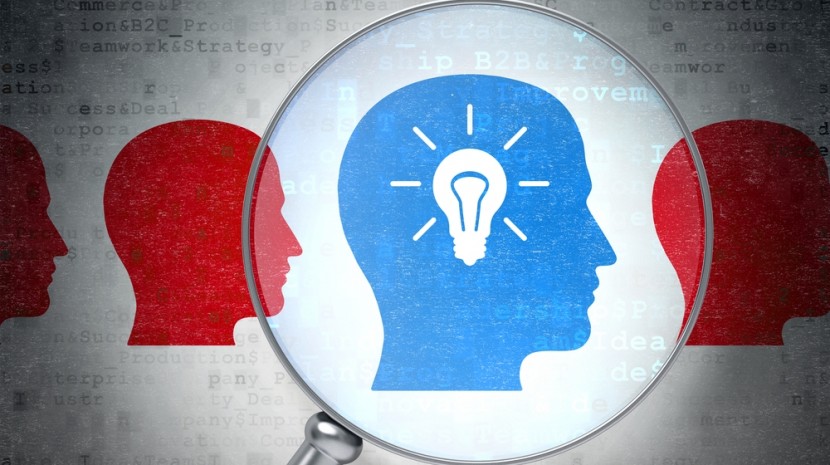 The Link Between Thought Leadership and LinkedIn 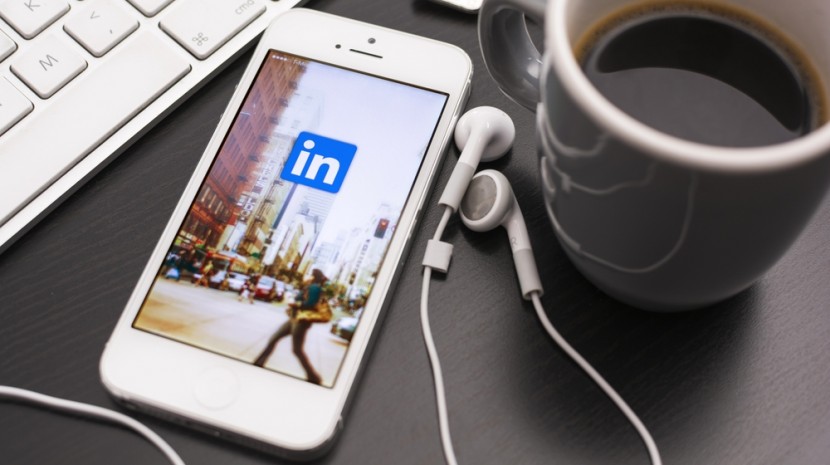 It All Begins With Your LinkedIn Profile 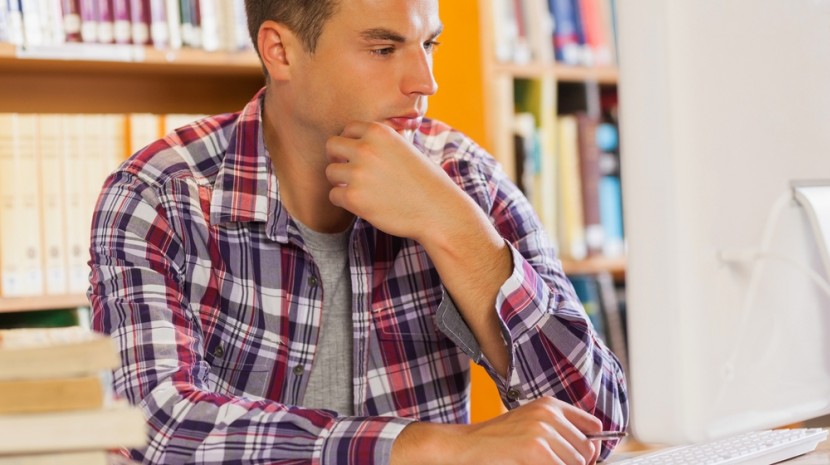 Government Contracting: How To Do Some Research Before Market Entry