Tom Giddens is executive vice president, director of sales. He joined Aflac in 1983 as assistant vice president before serving in the field for more than 20 years. He was a regional sales coordinator in Atlanta where he consistently exceeded goals, resulting in his promotion to state sales coordinator of Georgia-North. As state sales coordinator, Tom was recognized as the company’s top salesperson for three consecutive years, earning the company’s all-time sales record. Throughout Tom’s career as an RSC, his region was recognized four times as the top-performing region in terms of new annualized premium sales. In 2007, Tom’s numerous achievements and contributions were recognized when he became the youngest member of the Aflac Sales Hall of Fame. Tom was subsequently named Southeast Territory director in December 2009, where his team led in sales, and to senior vice president and co-director of sales in May 2010. He was director of sales from December 2010 to June 2012, and he was promoted to his current position in April 2013. Tom currently serves on the boards of the Georgia Chamber of Commerce, Children’s Healthcare of Atlanta, and the Aflac Federal Credit Union. He earned a bachelor’s degree in physical education from Georgia Southwestern University. Information about small business insurance is available via the Aflac WorkForces Report (AWR), which is a survey that assesses employer and worker attitudes about benefits. 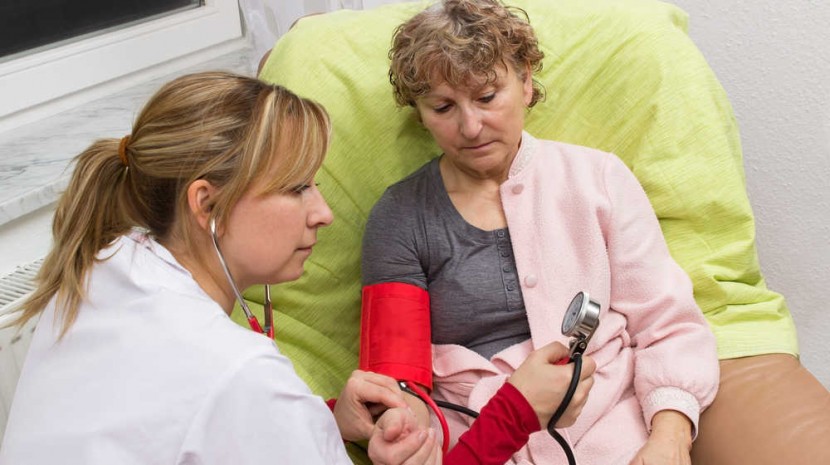 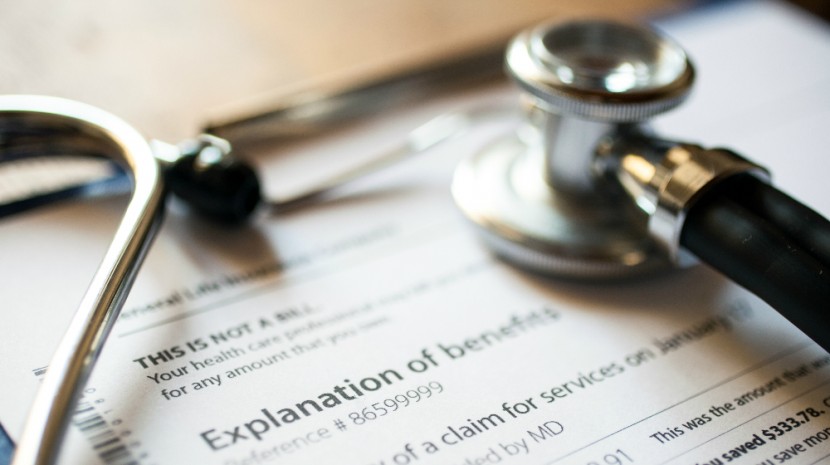 Why Your Employees May Need Voluntary Insurance 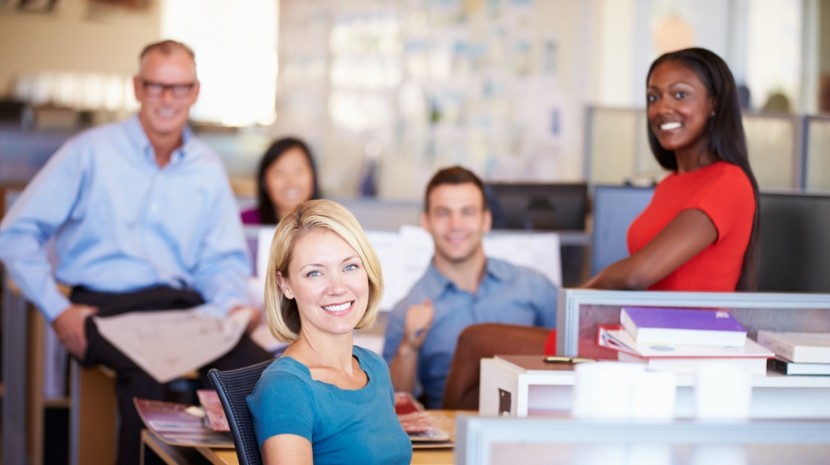 When it Comes to Employee Benefits, One Size Doesn’t Fit All 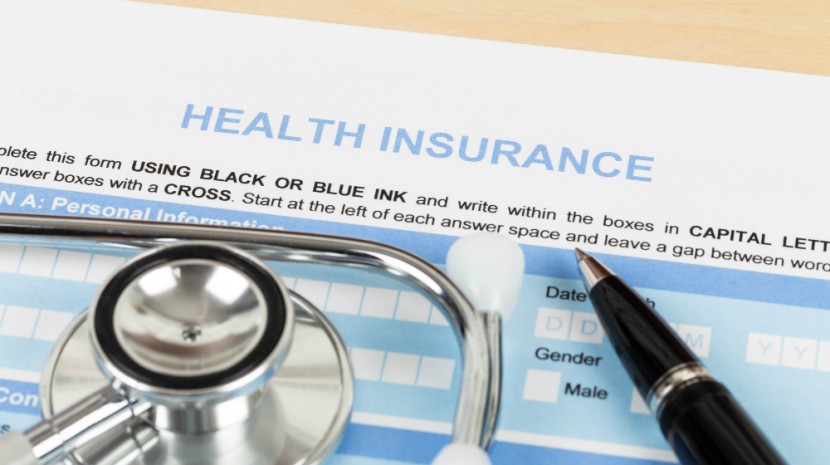 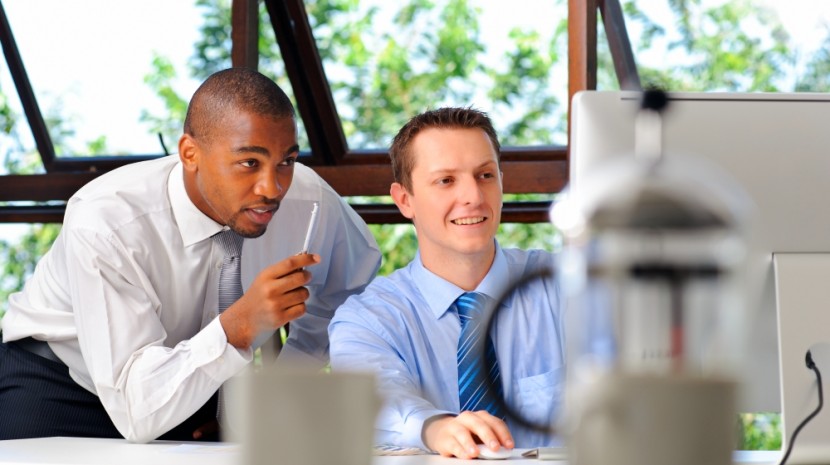 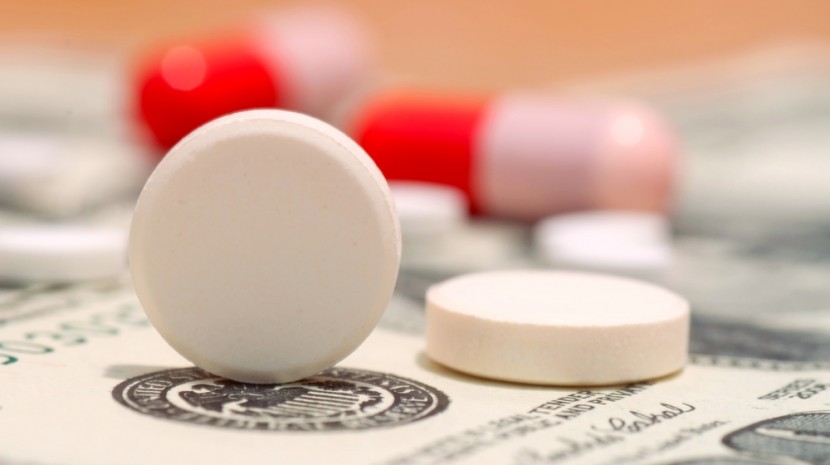 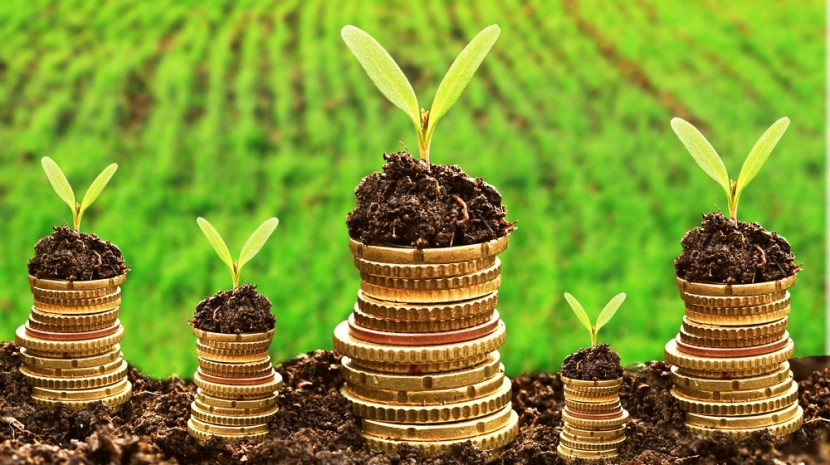 3 Ways to Keep Your Small Business Growing and Gaining Ground 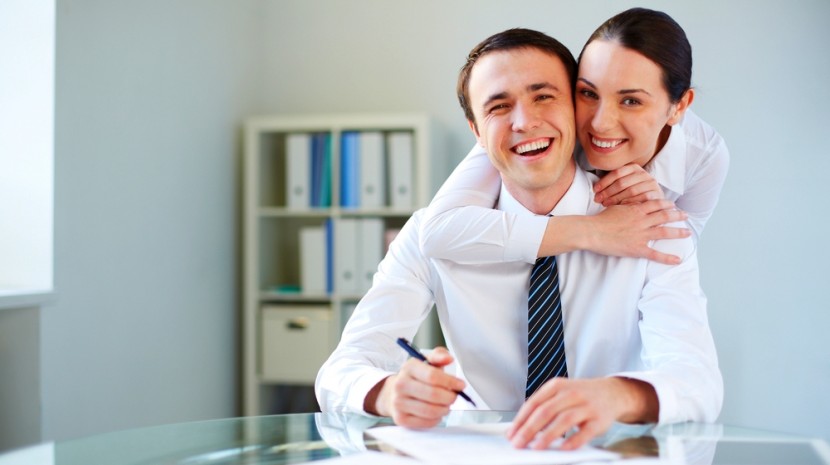 Five Health Insurance Tips that Can Make Your Workforce Appreciate You 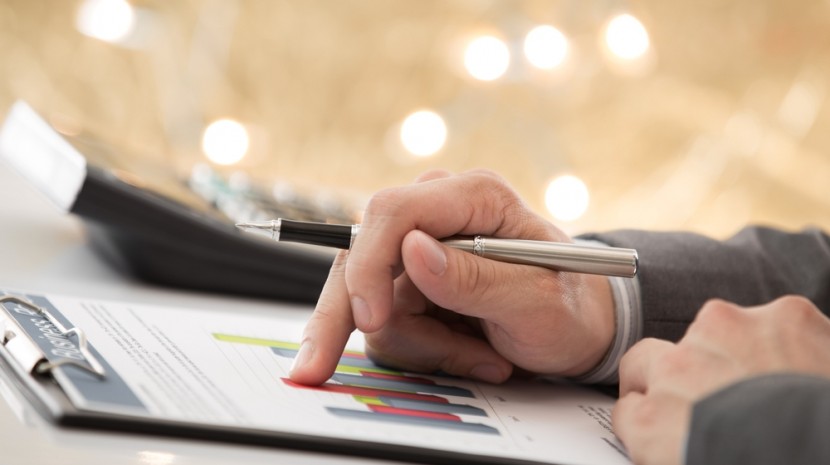 Health Care Trends to Watch the Remainder of 2014 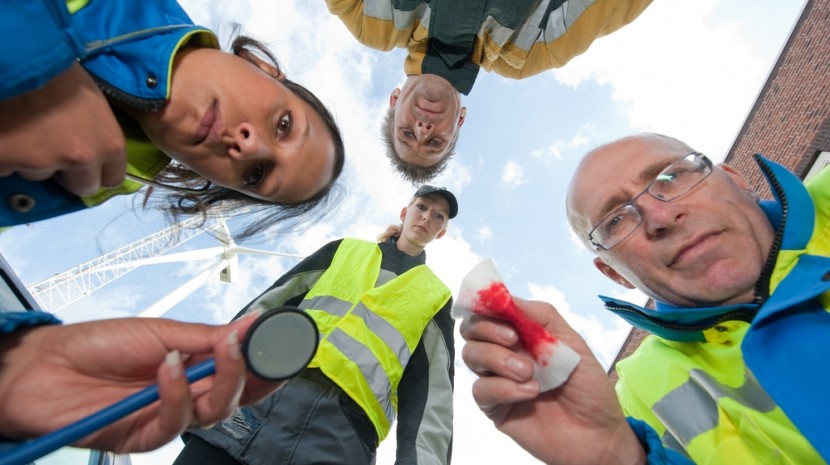 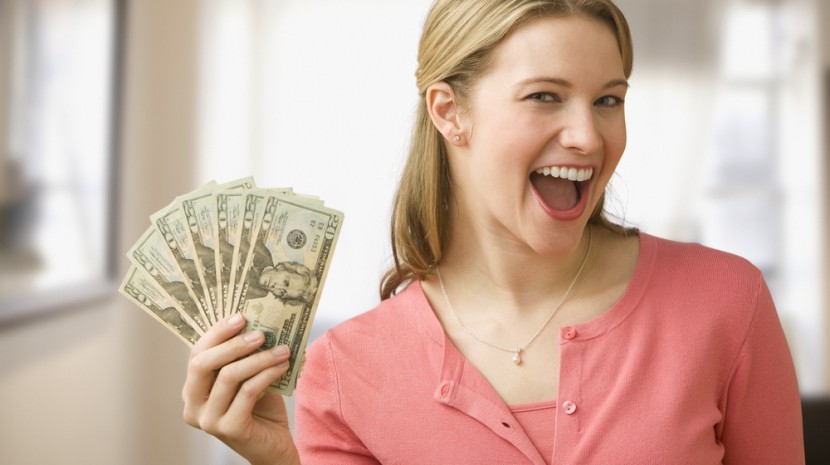